The Boy Who Cried Wolf

My son, daughter and I have a favorite mountain biking loop in Farragut State Park. A couple of Summers ago we left the house close to dusk and headed to the trailhead. The trail loops around through the whole park from the South end up and around to the visitor's center and then back down through the middle to the original trailhead. We pass through an equestrian area, forest canopies, and territories of several bands of deer.

Toward the beginning of the trail there is a grassy meadow surrounded by a forest of pines. My son had sped ahead on his bike as I hung back with his younger sister to make sure she could handle her new larger bike. When I felt she had it under control I sped up to catch my son who usually stops at a typical way point to let everyone catch up. As I entered the meadow I heard my son yelling and suddenly saw him running back to me. 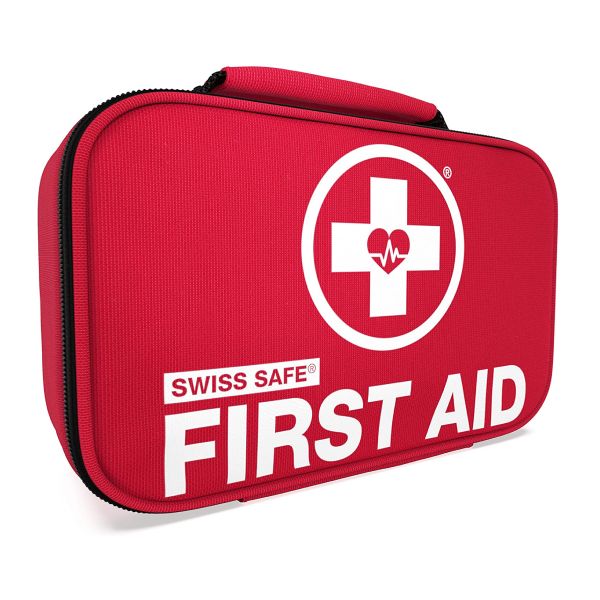 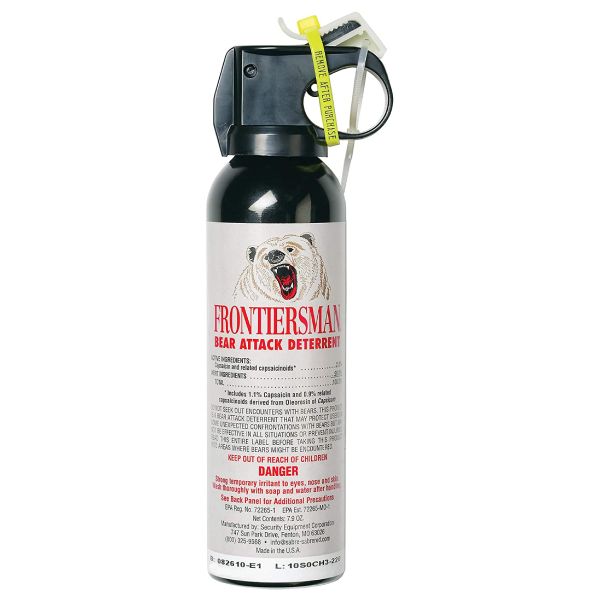 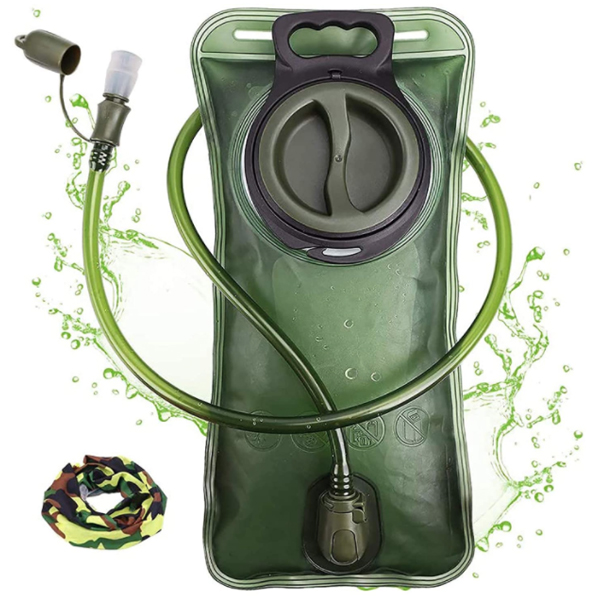 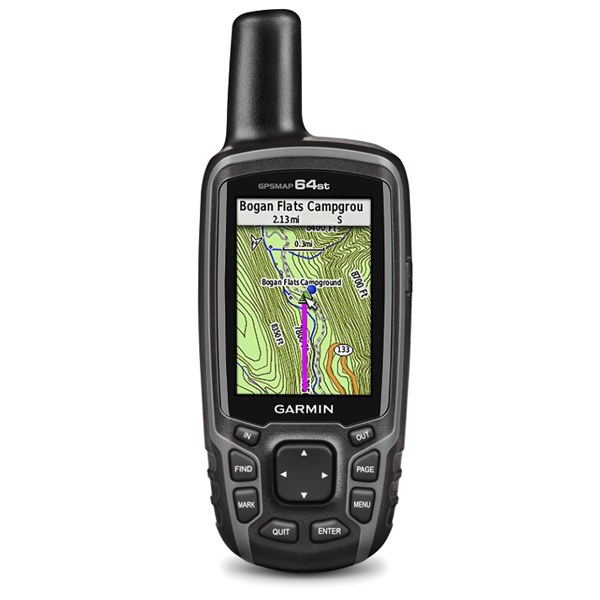 I immediately thought of the "Boy Who Cried Wolf" story but quickly realized he wasn't telling stories. I stopped my bike as he approached and asked what happened. His heart was racing and the look in his eyes was wild.

"I was riding by the tree in the middle of the meadow with the dog and suddenly saw a wolf running along side me. I stopped my bike and got off it on the opposite side of the wolf. It was staring right at me from here to that rock. I remembered what we talked about in Scouts and tried to make myself as big as possible. I raised my hands over my head and growled at it. The dog smelled it and ran around the bike toward the wolf. It looked at the dog and then at me and took off into the forest right over there."

It took me a second to process everything that just happened. The wolf had likely been waiting for the small band of deer we usually saw in that meadow. It heard my son on his bike and started stalking him. When he dismounted and stood his ground and then the dog ran toward it the wolf likely figured it was more than he wanted to take on and ran off.

We made our way to his bike a short way down the trail and our dog was no where in site. I asked my son if the dog had followed the wolf and he said it did. A few minutes later the dog came bounding back to us from the direction the wolf had gone.

Fortunately, everyone was safe and we had a wild story to tell. 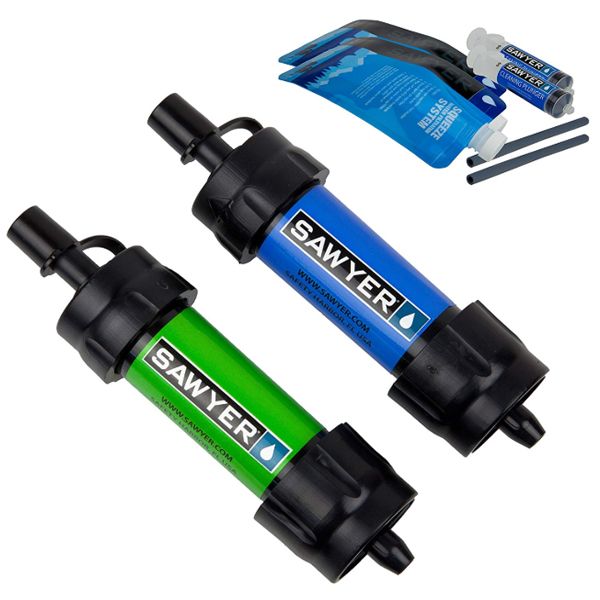 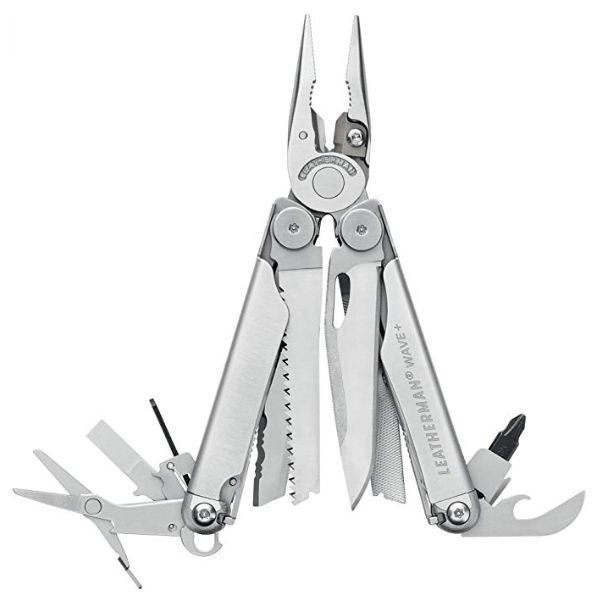 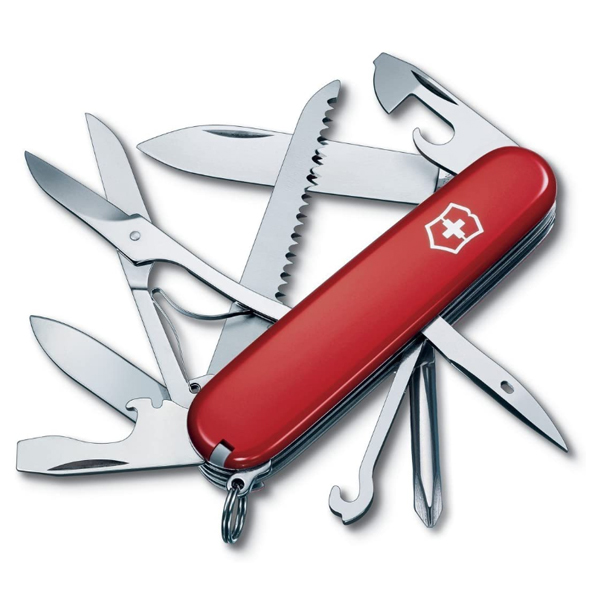 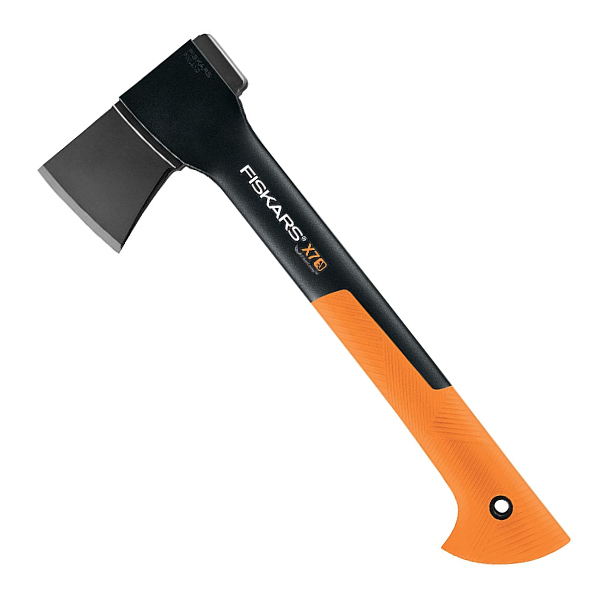 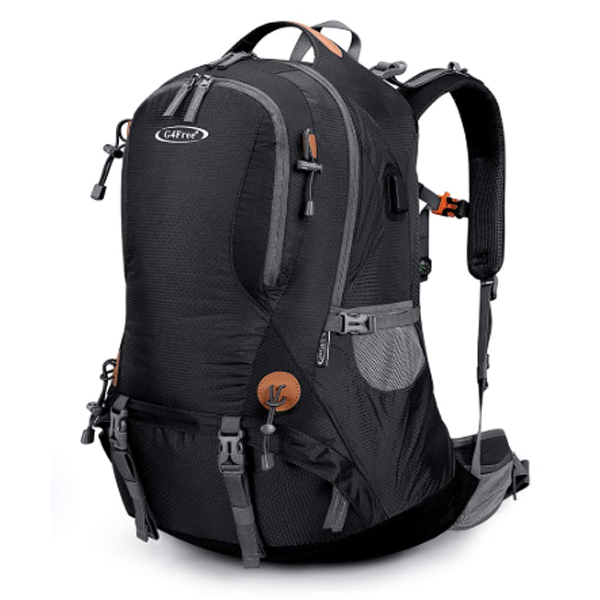 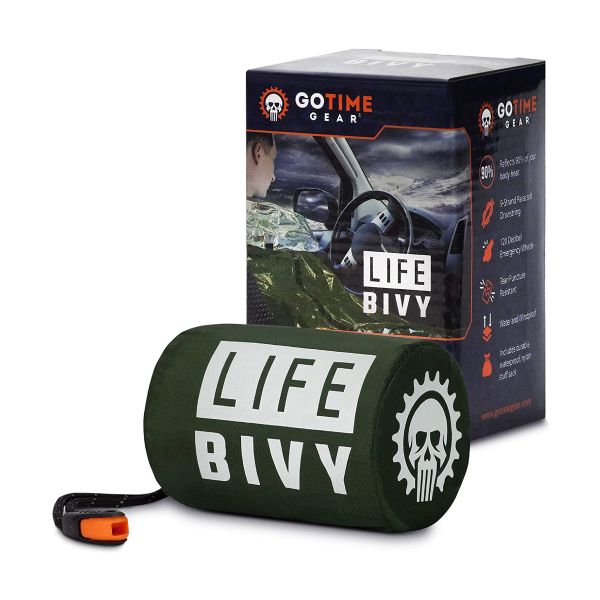 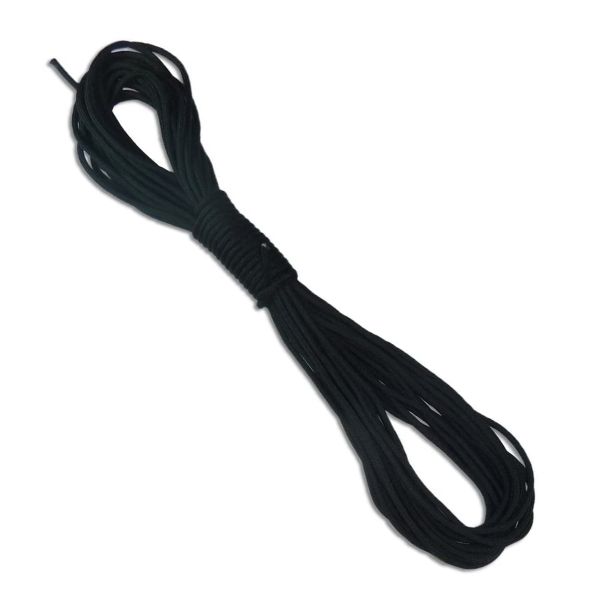 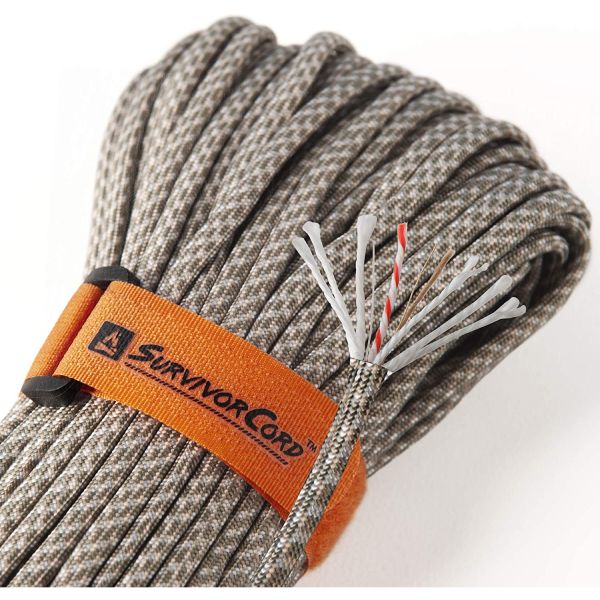 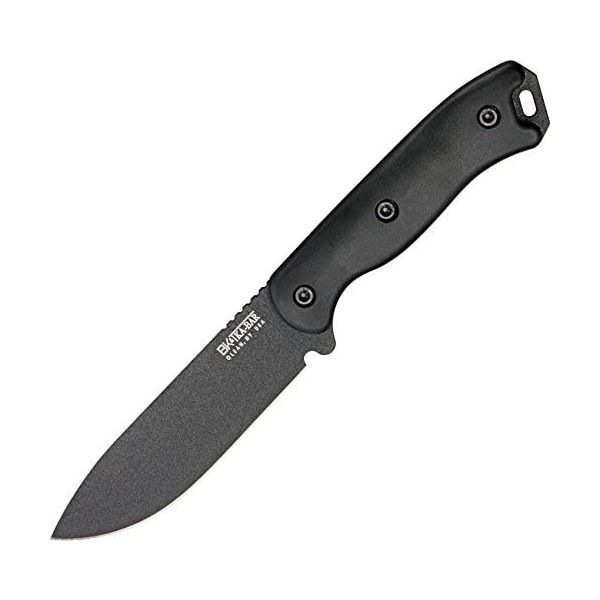 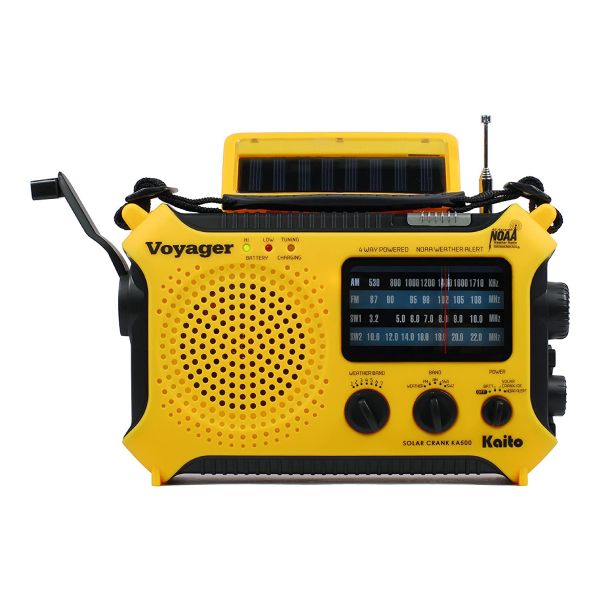 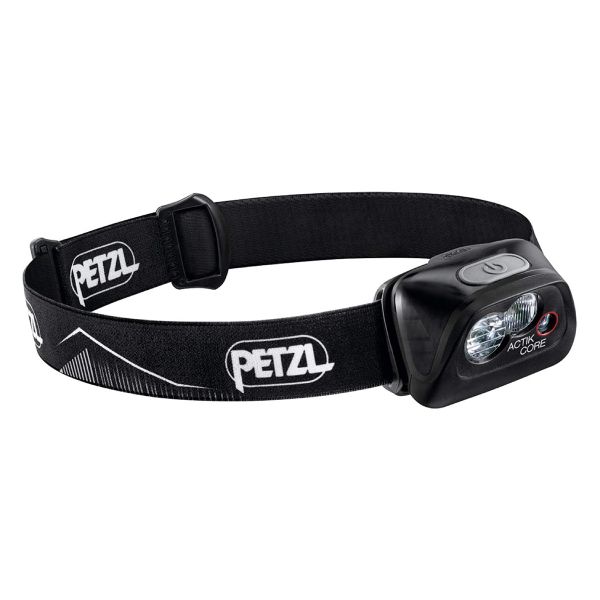 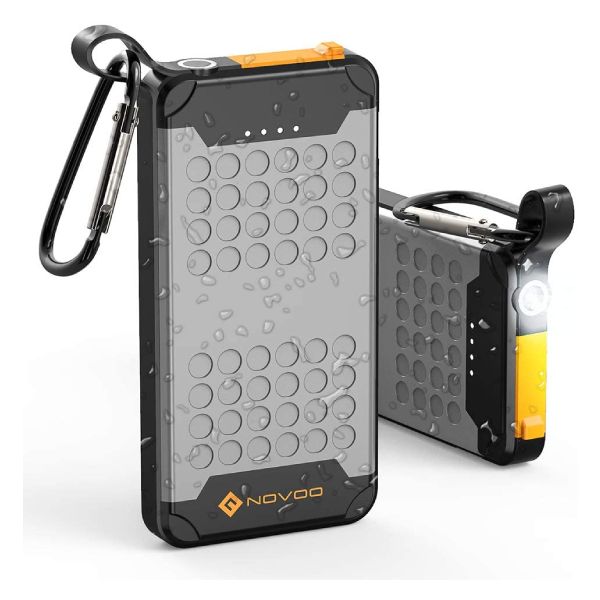 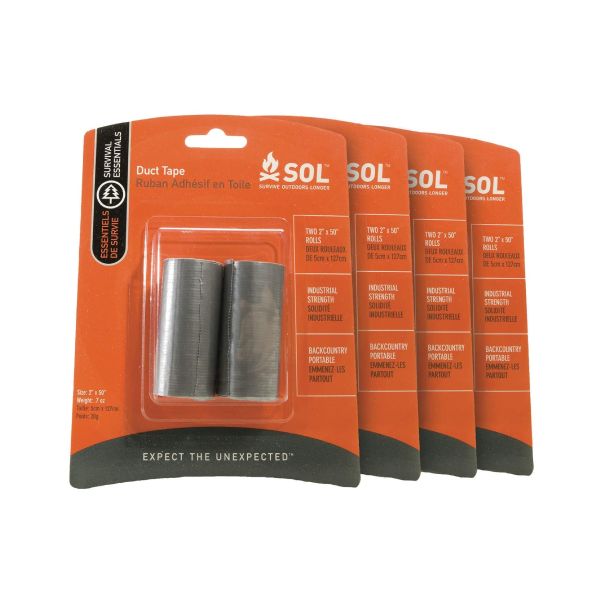 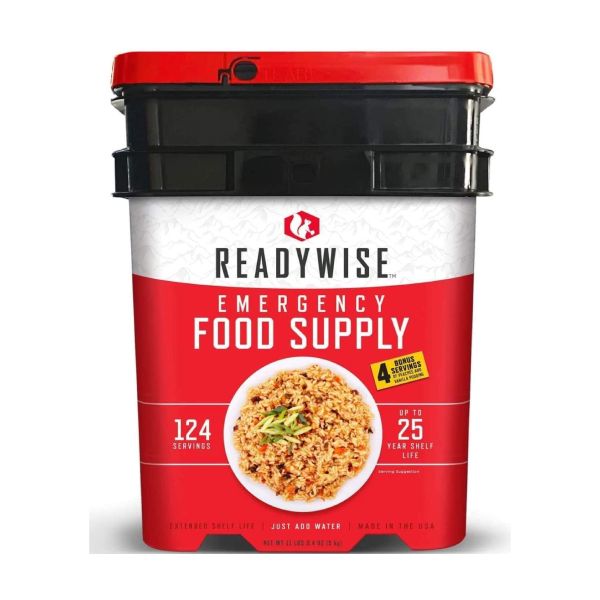 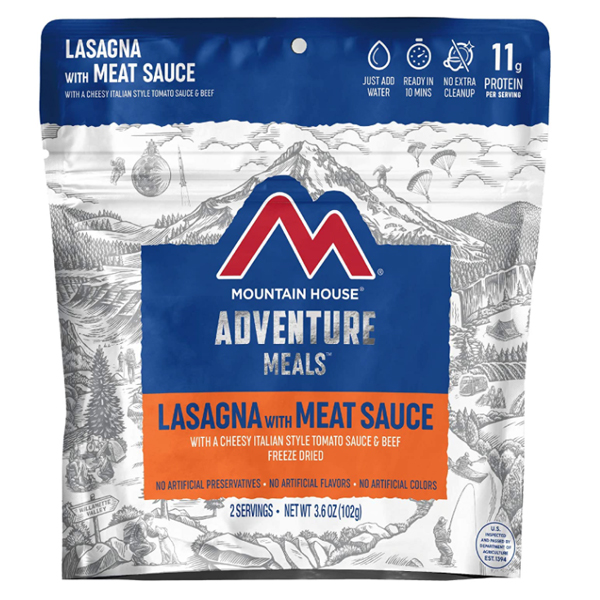 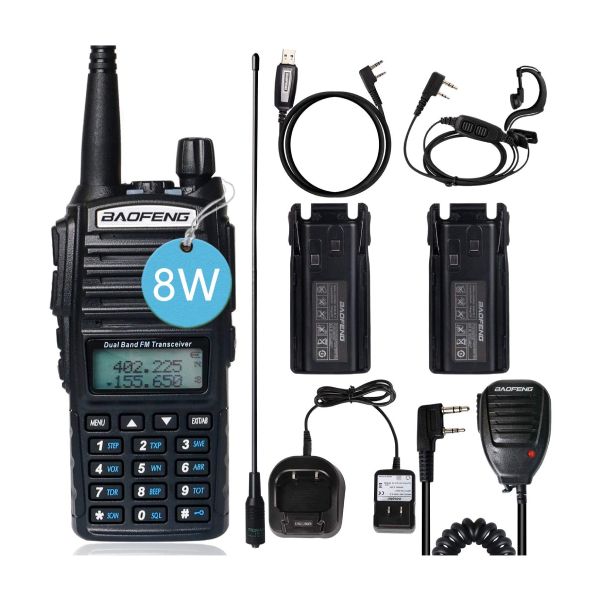 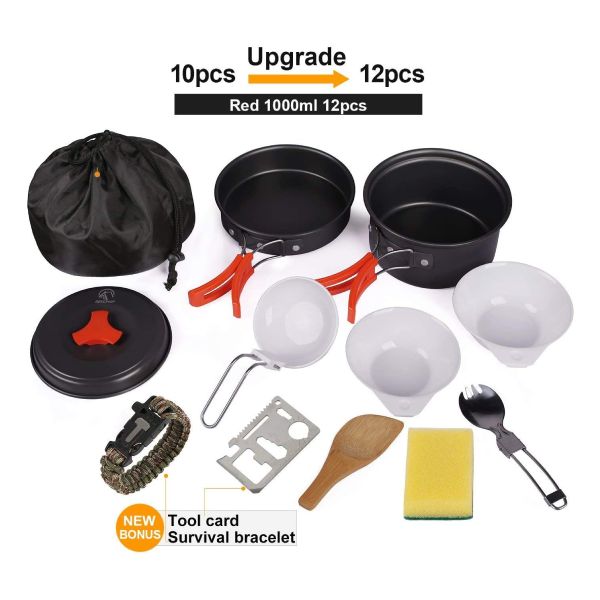 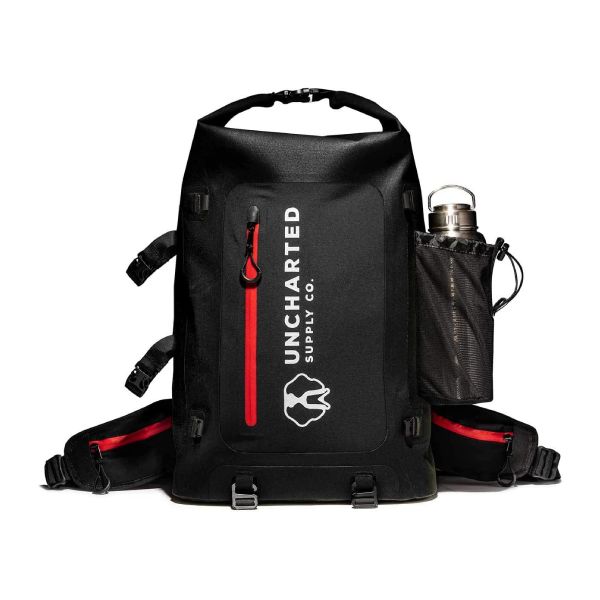 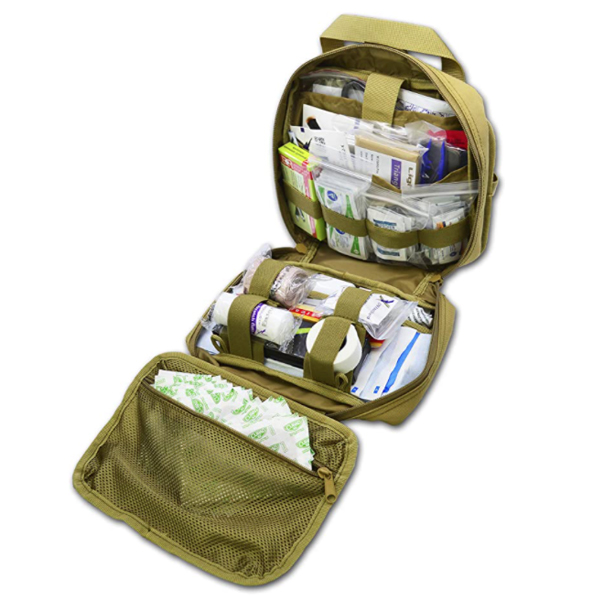 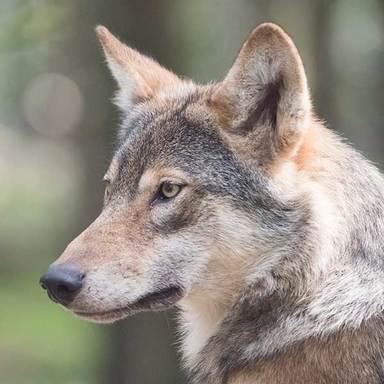